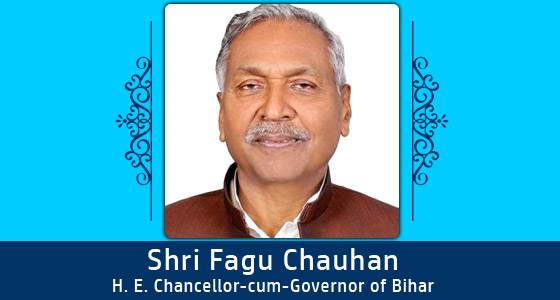 VKS University, Ara named after the well known national hero and legendary freedom fighter Veer Kunwar Singh, is a public university in the city of Arrah in the state of Bihar, India. It was established by the Bihar Universities Act 1976.

Ranked among the Top Universities of Bihar,university has earned recognition as a hub of higher learning and research in the frontier disciplines of science, humanities and social sciences. Over the years, through its progressive academic and extension activities, the University has played a vital role in the generation and dissemination of knowledge, and in enhancement of human skills. 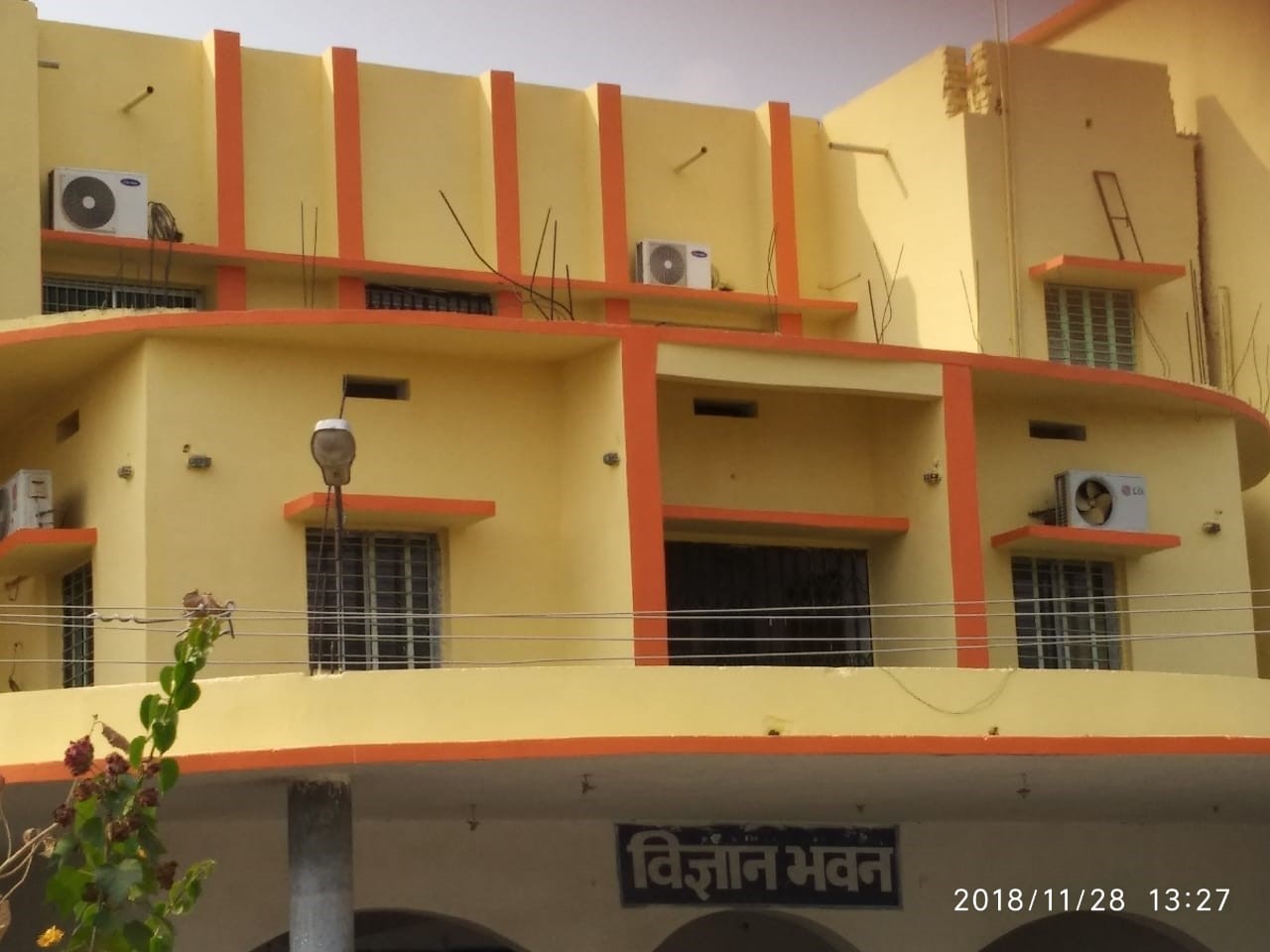 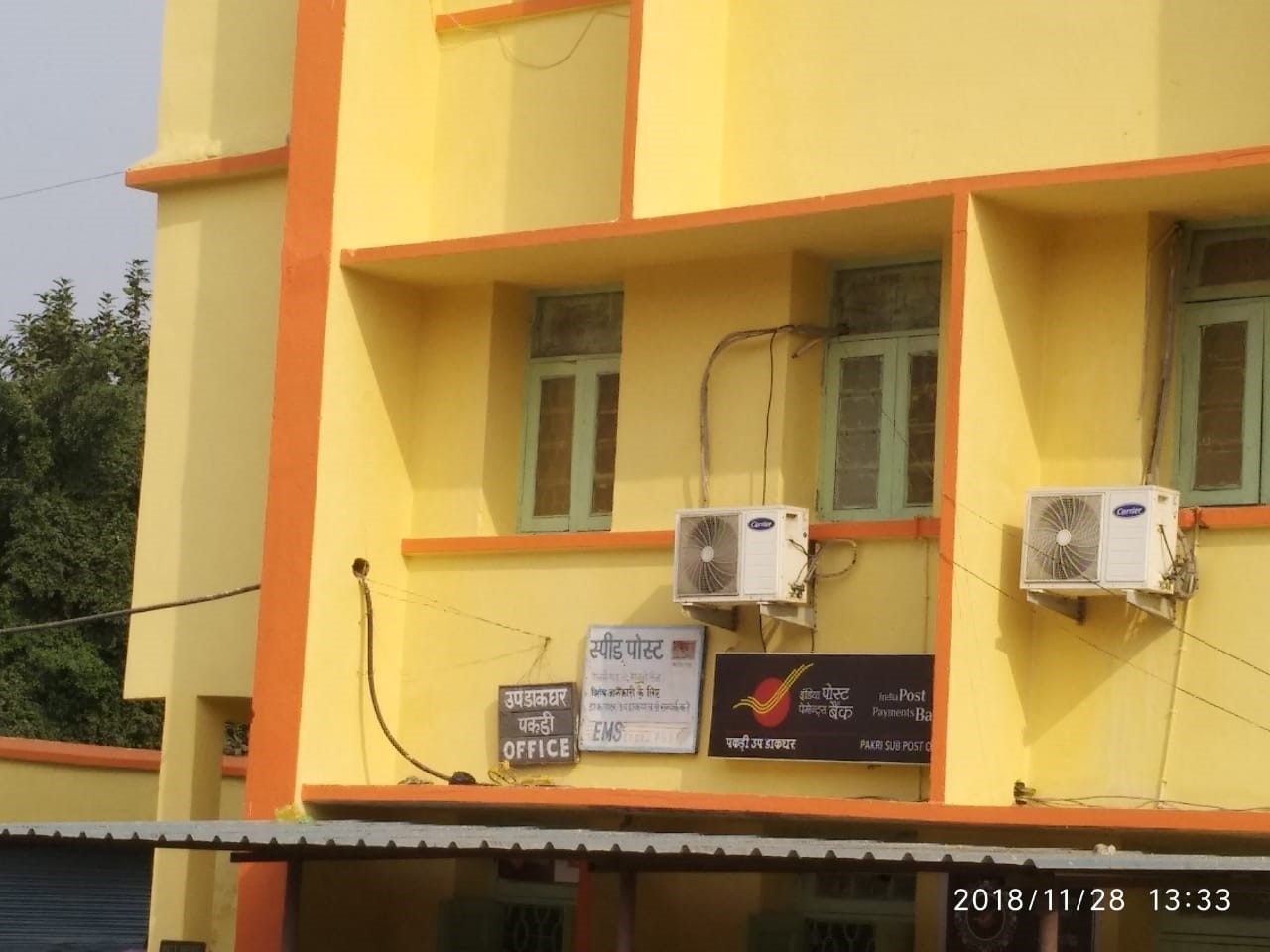 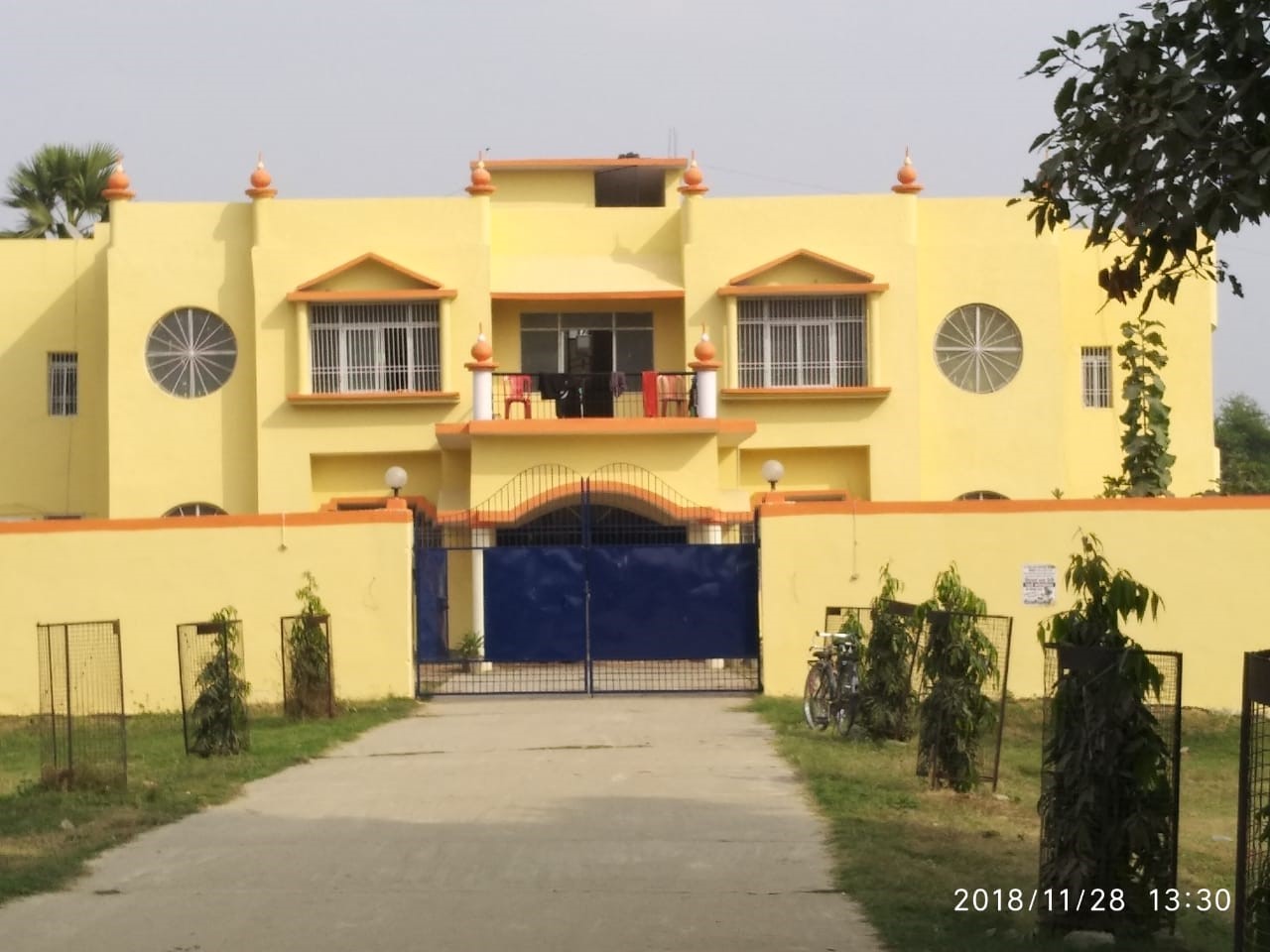 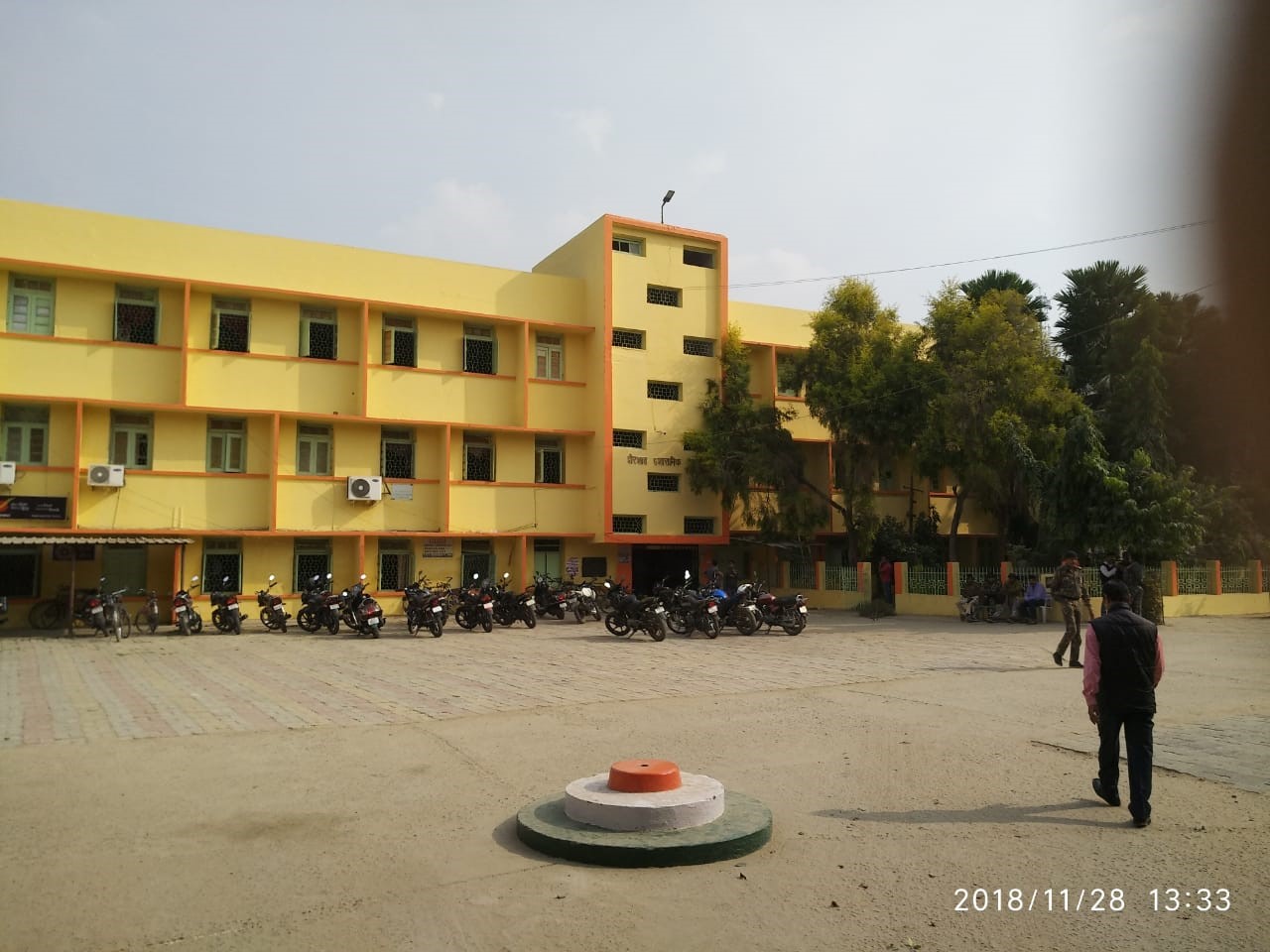 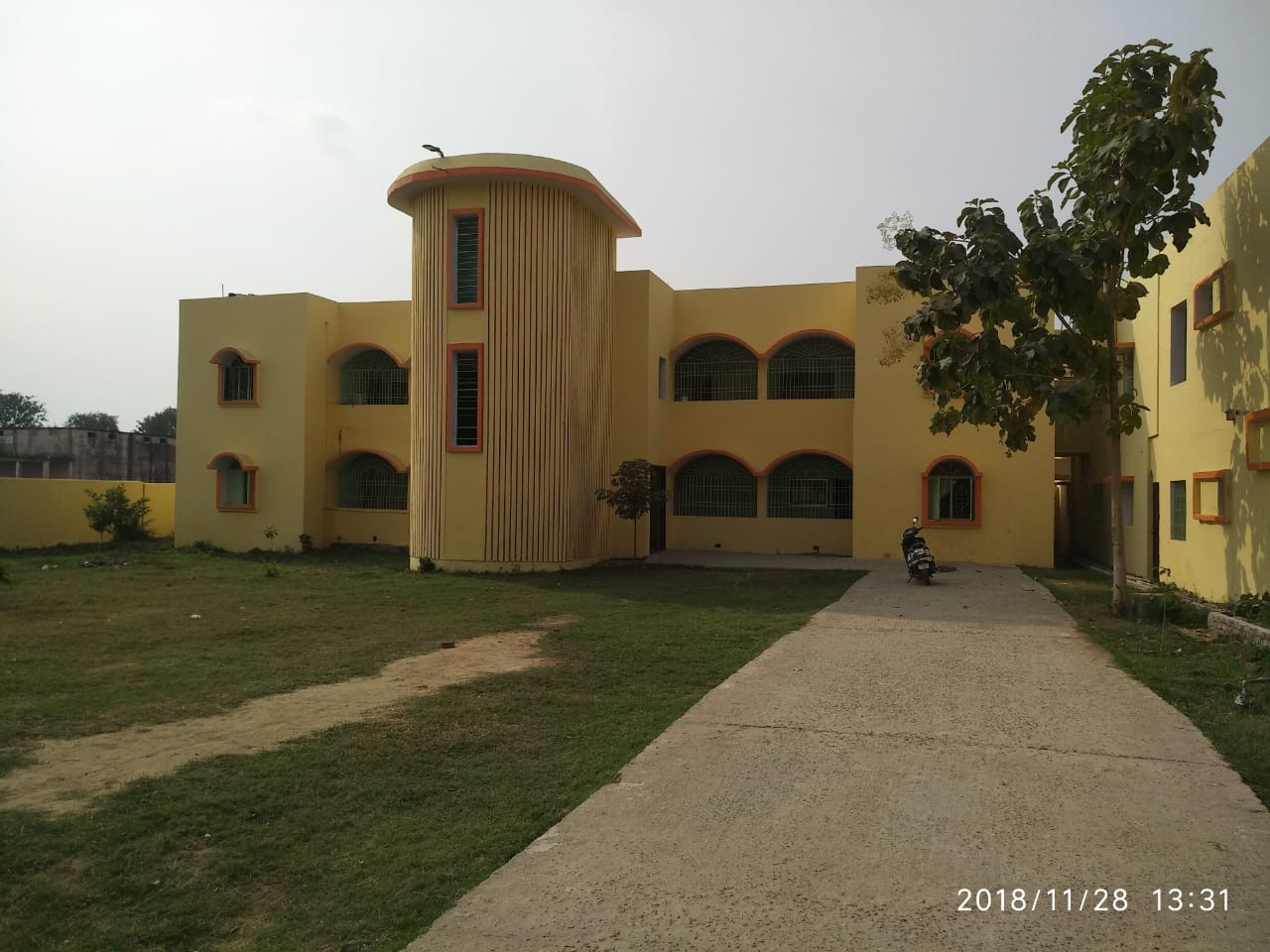 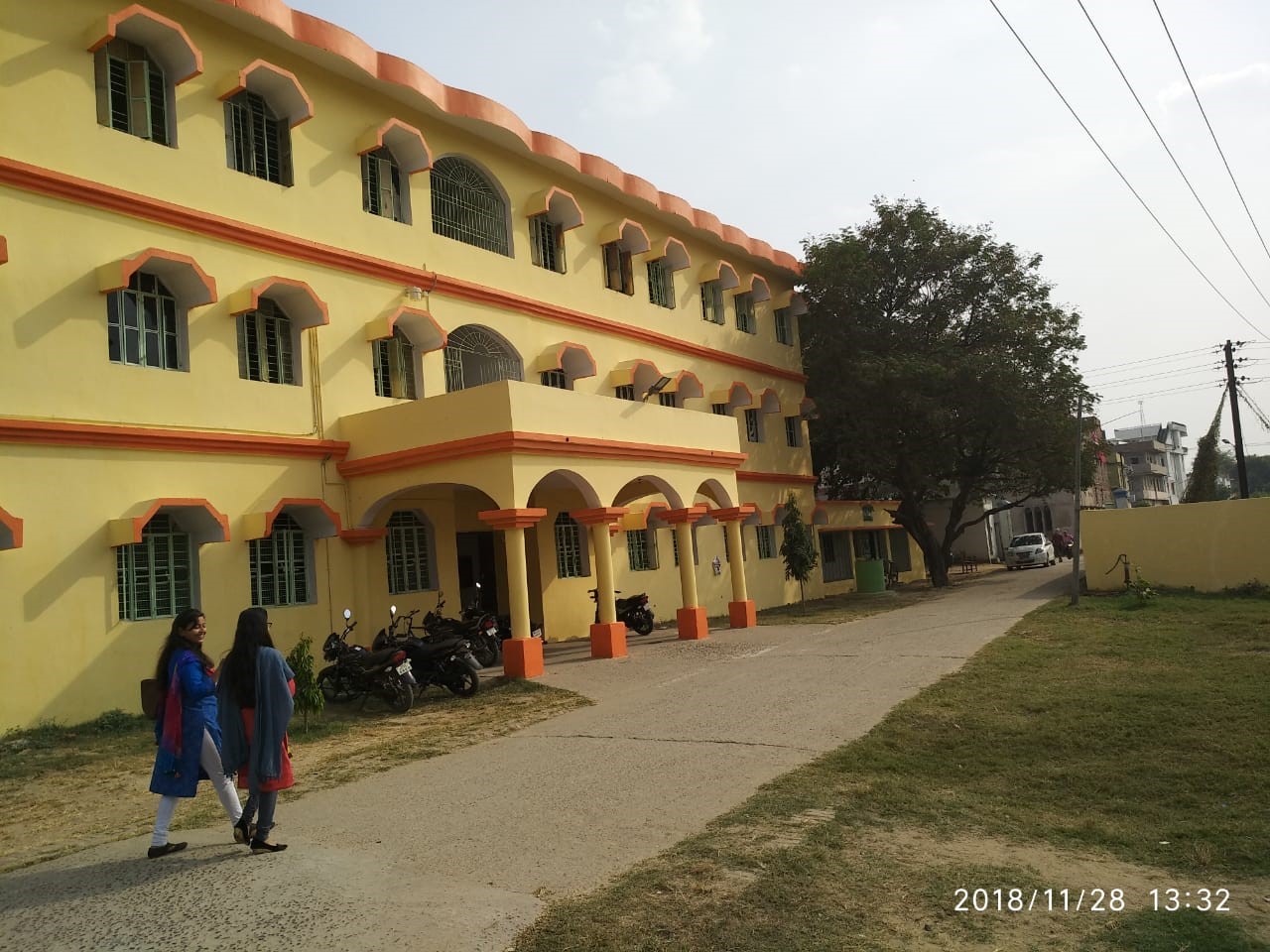 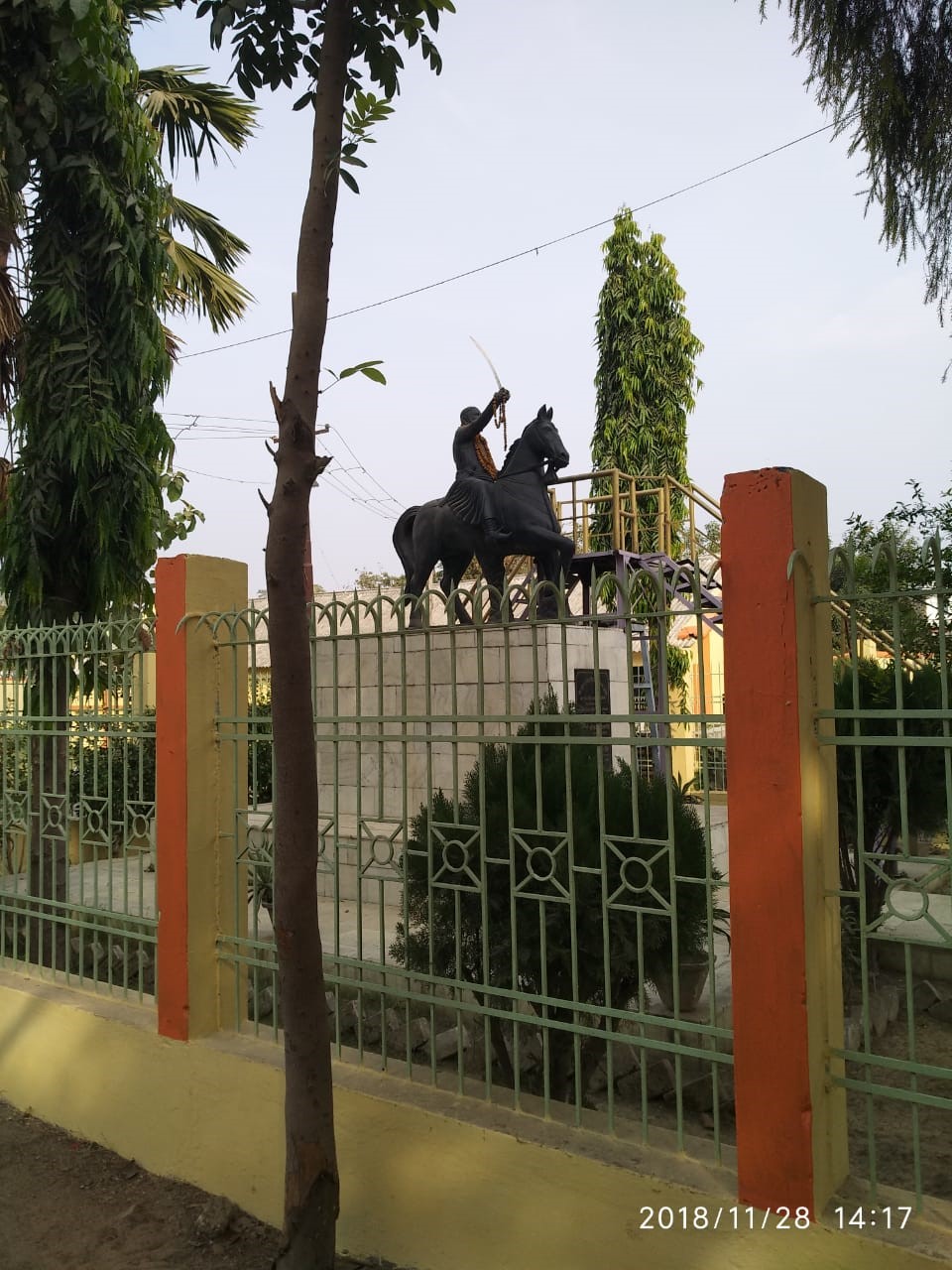